AMS EverGlide® 5/16 Safety Slides® allow you to keep your bowfishing line in front of your bow, eliminating the risk of the line catching on your bowstring or arrow rest.

Please read this important Consumer Notice!
The AMS EverGlide® Safety Slide® is a proven performer time and time again with thousands of fish taken, including many big game fish over 300#. Simply nock your arrow with the slide in front or the rest, tighten the line to the reel and shoot. As you draw back, the slide will stay stationary in front of the rest. Upon release, the slide moves back to the tail of the arrow and stops at the shock pad, giving you perfect arrow flight. Always use an arrow slide, never tie your line directly to the tail of your arrow. Lines tied in such a way can tangle unexpectedly with the bowstring and cause the arrow to “snap back” after the shot. AMS EverGlide® Safety Slides® prevent “snap back” by keeping your bowfishing line separated from your bowstring at all times. Be safe, use AMS EverGlide® Safety Slides®. Made in America. 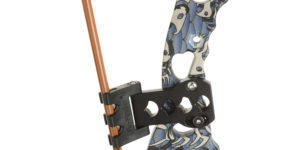 The single arrow quiver installs easily onto most bowfishing bows, keeping your arrow secure during transportation. 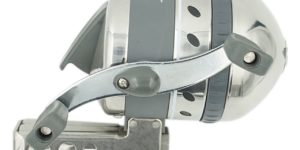 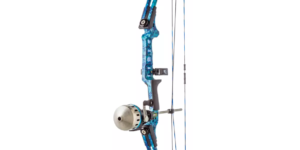 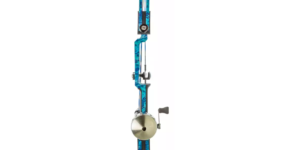 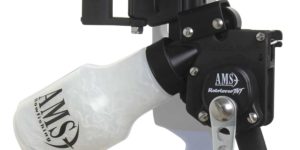 Speed Kills! The faster you retrieve, the more shots you take, the more fish you put in your boat! 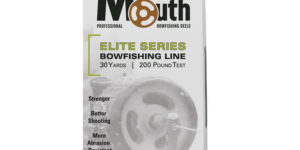 Always make sure to have plenty of extra line in the boat so that your next bowfishing adventure doesn’t stop short. This line is already wound on the line spool for your convenience. Simply swap out your old spool, reassemble and you’re ready to keep shooting fish. 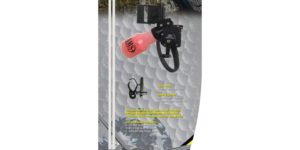 Everything you need to turn your bow into a bowfishing bow!

If ordering multiple arrows call to save on shipping! 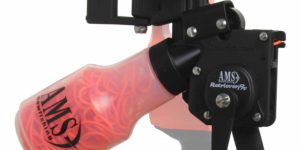 The best-selling bowfishing reel of all time!
(BECAUSE IT’S DURABLE, RELIABLE AND IT PERFORMS)

Can't find what you're looking for on our website?